The fortifications of Saint-Maurice were built in 1831, during a time when the political and military situation in Europe was so tense that a general war was feared. Important additions were made in 1848, 1859 and 1892. 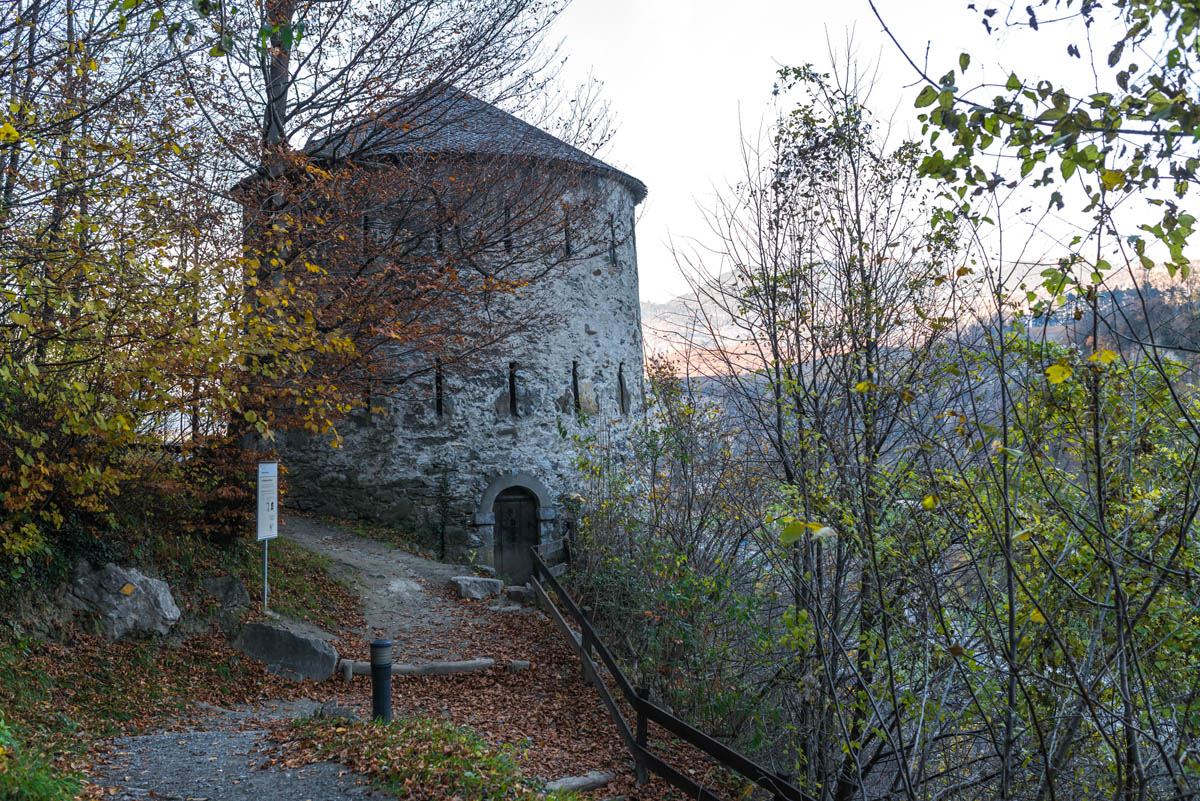 The purpose of the Saint-Maurice fortifications was to hold the bridge (the first bridge from the lake) both to prevent an enemy coming from the south or the north to pass through and to allow the federal troops to use it.  These fortifications were also to demonstrate to the many foreign travellers on the Milan-Paris route, via Saint-Maurice, of Switzerland's determination to defend its neutrality.