After 1500 years of courage, determination and devotion, the Abbey of Saint-Maurice is launching its own beer. 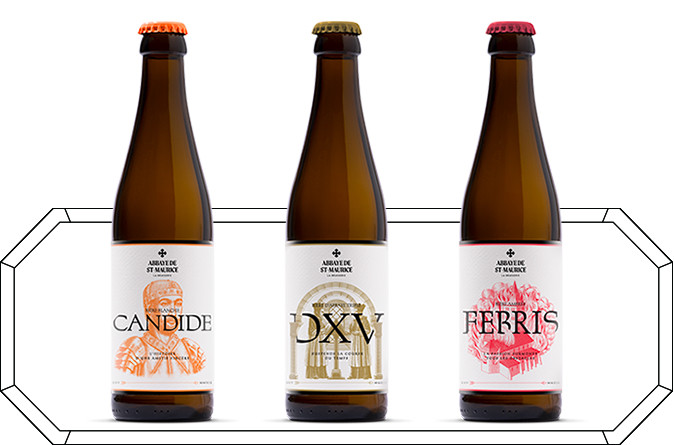 Strong of its values and tradition but in the spirit of the times, the Abbey wanted to carry out a unique concept and create beers with a touch of originality. The range consists of three beers: an Abbey beer, a white beer and an amber beer.
Unique in Switzerland, the Brewery uses personalized yeasts from a 1319 Abbey parchment for its white beer. It's in an old cave dating back to 1244 that the only real abbey beer in Switzerland is created!
Beers are on sale at the Abbeyshop and at 13* PAM Valais. 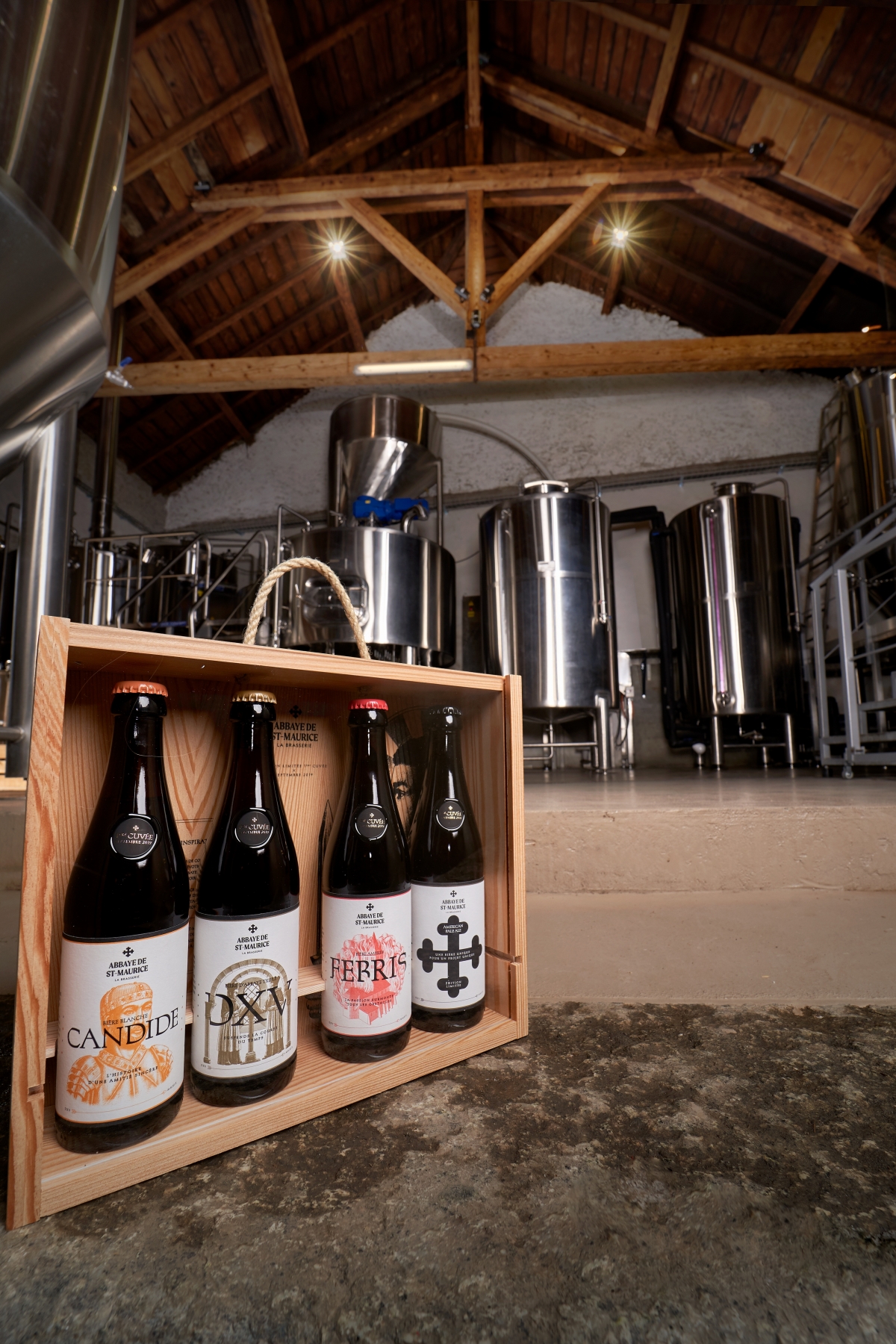