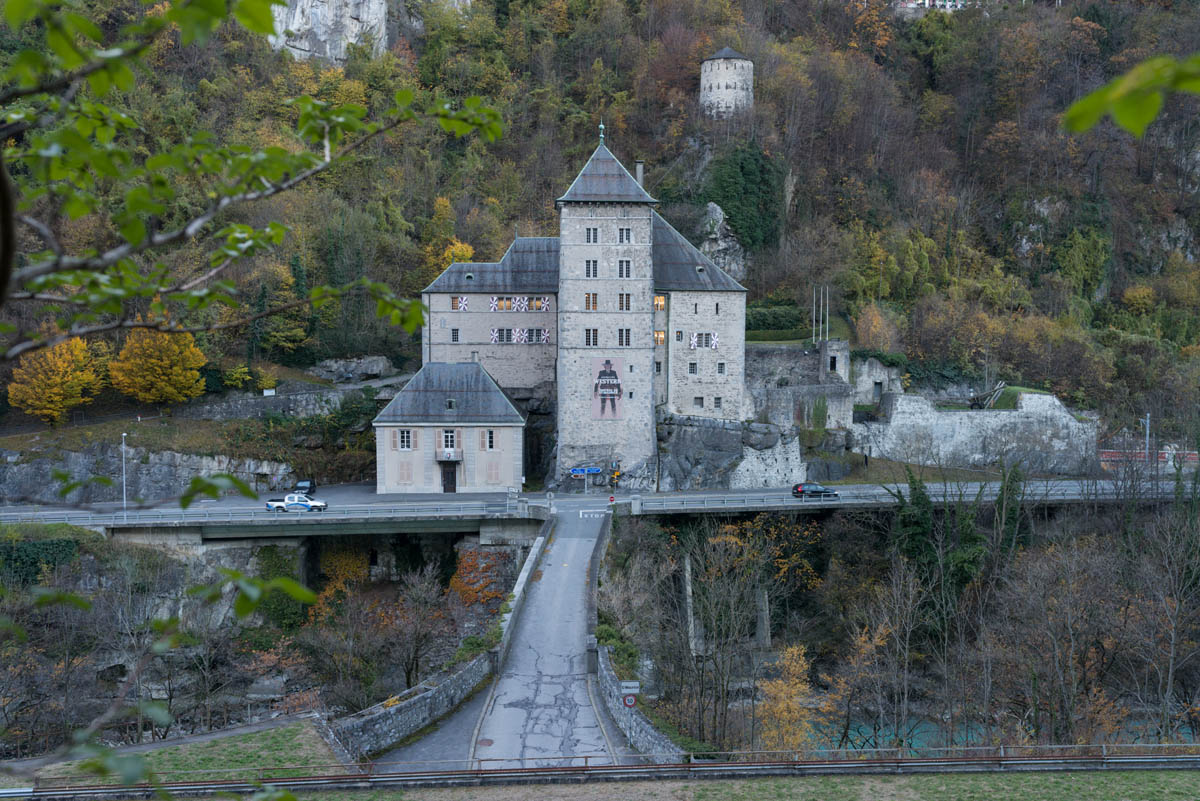 Started at the end of the 15th century, between 1476 and 1482, the construction of St-Maurice castle took place in several stages.  They began by building a tower with doors, then a crenellated enclosure and guard towers. This led to the construction of the main body of the building and, at the beginning of the 16th century, a large retaining wall to which a new tower with a large ogival door was added.

A fire destroyed the city and St-Maurice castle simultaneously in 1693.  It was completely and quickly rebuilt to remain over time, the region’s seat of power.

It has been used as the governor’s headquarters, a guard and customs post, and between the 18th and 19th centuries an orphanage, an asylum for the elderly, a military school, a lodging for troops or a prison.  During the 20th century it became less active but more open to the general public with, after a major refurbishment in the 70s, the function of Valais cantonal military museum.

The castle is now a venue for receptions of the State Council of Valais and an exhibition space dedicated to drawings, newspaper cartoons and comic strips.  Like a nod to the famous painter Turner (1775-1851) who one day stopped in front of the castle to do a romantic painting.

The castle is now closed until the 3rd of April 2020. Next exhibition: Pinocchio!

From the 12th April to the 17th November 2019, the Castle of Saint-Maurice will host the exhibition "Dracula". 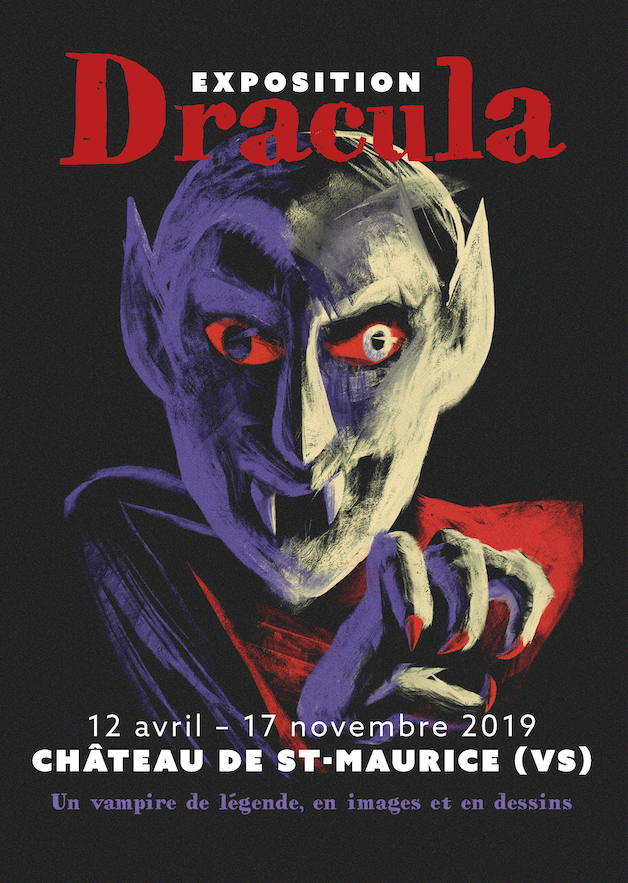